When big brands experiment with outrage, it's like a mad scientist combining chemicals in the laboratory - mixing marketing with provocation produces explosive brand breakthroughs at the risk of creating a mess of negative publicity.

Pepsi suffered one such marketing meltdown in their infamous commercial featuring Kendall Jenner handing a soda to a cop during a vague protest. Consumers did not see this as a revolutionary statement. Instead, it was a self-serving message that wasn't trying to address genuine social issues. Pepsi pulled the spot and apologized.

When done right, a piece of outrage marketing can raise brand awareness and increase profits. This tactic succeeds when it's built on authenticity. With honest intentions, ad messaging and tone fall right into place.

Outrage marketing is polarizing - but that's the point. For consumers receptive to the message, they'll feel good about spending money on a brand that aligns with their worldview. For those on the other side of an issue, they were never the intended audience. The social media buzz that sparks from these conflicting sides works to a brand’s advantage, increasing their visibility.

A Small Protest Turns into Something Much Bigger

When Colin Kaepernick first took a knee during the national anthem on August 14th, 2017, it was a silent protest about racism and police brutality. This act wasn't hatched up by a marketing team. And with a prosperous future ahead for him in the NFL, he didn’t need to attract attention to himself. In fact, this gesture went unnoticed the first few times he did it. He could have never predicted the attention it would bring and how it would anger people, all the way up to the President of the United States.

Nike saw Kaepernick as someone with conviction despite the consequences. Nike had built its brand on diversity, integrity, and self-expression, and Kaepernick was a perfect ally to strengthen their brand identity.

Why Nike Keeps "Doing It" Despite the Critics

Sports exist as a refuge from what's going on outside of the stadium walls. The only lines that are drawn are between the home and visiting teams. As Kaepernick’s protest went on, it was impossible to miss by network cameras and fans in the stands. In a space that had once been free from politics, an audience was now having their beliefs challenged. Outrage made for a charged emotional response from both sides.

Some saw Kaepernick’s protest as disrespectful towards the flag and an affront to military veterans, while others saw him flexing his first amendment rights in an act as patriotic as pushing tea into the Boston Harbor.

Nike’s alliance with Kaepernick wasn’t about winning over the audience that was offended by his protest. Rather it was about strengthening their connection with those who feel that brands should be agents of social change. This skews towards a younger audience, with a lifetime of spending power ahead of them.

Yes, people took to social media to #BoycottNike, finding creative ways to destroy their swoosh emblazoned shoes and other Nike gear, but for all of these acts of destruction, soaring profits emerged from the ashes. Their revenue increased 10 percent to 9.4 billion dollars. Those who believed in what Nike and Kaepernick were doing showed their support with their spending.

When brands jump onto social issues, it's easy to recognize honest efforts from shallow attempts, otherwise known as wokewashing. Getting behind a cause means more than putting a rainbow flag on your product during Pride month or empty lip service to those who fall to the left or right of the political divide. It means risking something that goes beyond the ire of negative comments on social media.

When Nike says, "Believe in something even if it means sacrificing everything," we know they mean it.  Kaepernick lost his career in the NFL. Nike risked brand loyalists and revenue by taking a side on a politically  relevant topic. By taking a stand and backing Kaepernick, they showed they too were willing to risk it all in fighting for what they thought was right. And taking a chance paid off.

On July 2nd, 2019, Nike announced they were pulling their Air Max 1 Quick Strike Fourth of July shoes which featured Betsy Ross' American flag. Nike pulled the controversial shoes after Colin Kaepernick and consumers expressed the shoes celebrated an era when slavery was legal and that the flag was a symbol of racism. Colin Kaepernick used his personal brand platform to stand up for his community, and Nike listened, further demonstrating their commitment to Kaepernick and the cause.

A persistent theme of Outrage Marketing is subversion or undermining cultural norms. Sometimes Outrage Marketing works like when IHOP flipped their "P" to a "b" announcing they were focusing on burgers instead of pancakes, and sometimes it doesn't work like when Gillette tried to subvert the phrase "boys will be boys" in their toxic masculinity campaign.

Colin Kaepernick's actions sparked a buzz and started a tough and necessary conversation. Nike, sharing Kaepernick's views, benefited from national media attention by aligning themselves with one of the most polarizing and inspiring athletes in the world.

Launching a successful outrage marketing campaign can be difficult. Let us help you subvert cultural norms and disrupt the conversation around your brand. 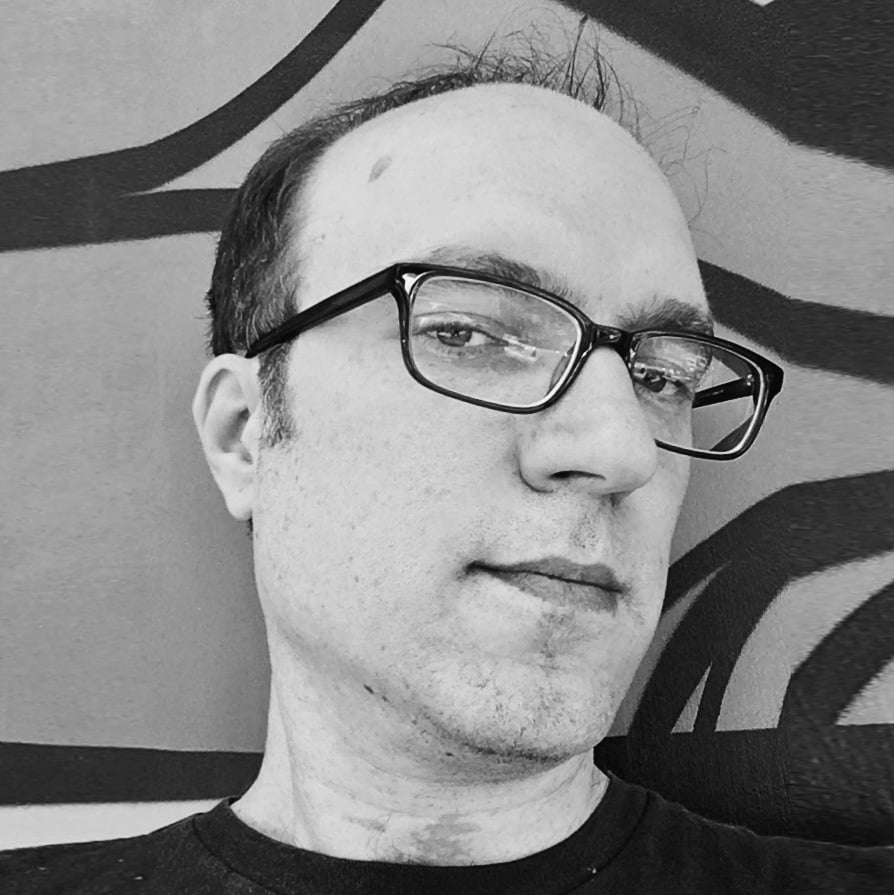 Sign up to receive our updates, thoughts, and insights.

We would love to hear from you
Connect with Us